Skip to content
Posted by Muniu February 3, 2017 under App

Facebook lite was built purposely to work with poor internet connection and low end smartphones.  Launched in June 2015, this stripped down version of the Facebook for android app crossed the 100 million download mark pretty quickly.

Facebook lite works similarly to the main Facebook app but it’s meant for those people who can give up the flourishes of the main app’s design and functionality willingly or unwillingly.  Unwillingly because you have a low end smartphone and poor internet connection. Willingly because you might want to save some memory, data, battery life and other device resources. 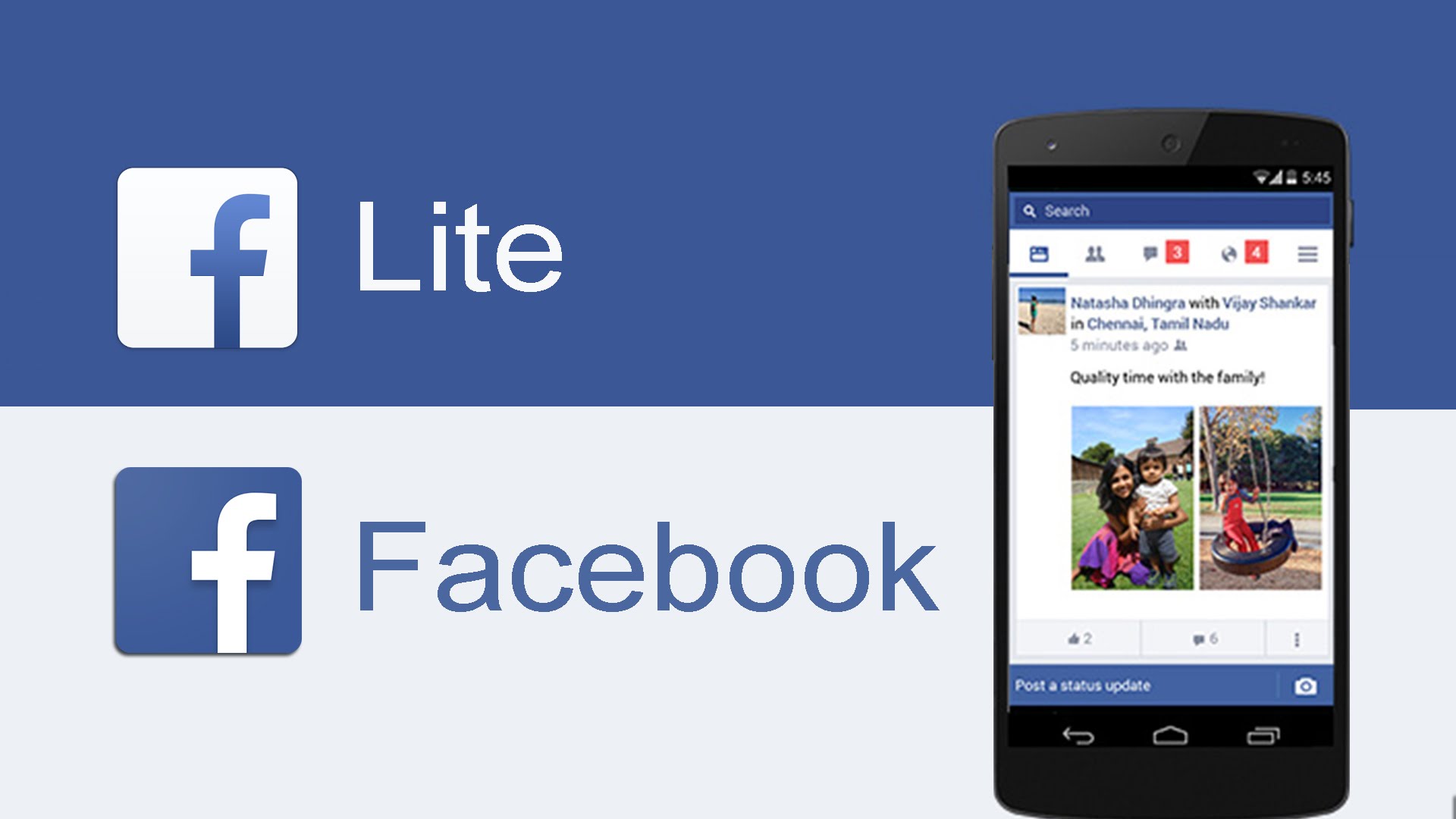 The most significant feature of this application is the space it occupies in your device.  When it first launched,  it was barely 1MB but now some updates have been added to it and it proudly boasts 1.1MB of memory size.  It should take less than a minute to download it on the slowest internet connection you can find.

When installed, it should occupy less than 1.5MB of your memory. This includes the app and the app data. Compare this to the main Facebook app which is currently occupying 80Mb on my smartphone.  The app alone is 47MB and the app data it requires to run smoothly on your device is almost another 40MB.

This is a significant difference  in memory which resonates well among low end smartphone users who might not have a lot of memory on their devices. It also works well for people who just don’t want to have 80-100MB of their smartphone memory occupied by Facebook.

The minimalist design of Facebook lite ensures it will run smoothly even on a 2G network.  With only a few kilobytes of app data to work with any poor network connection will do.  The app is also designed to minimize unnecessary functionality and data usage.

The photos on Facebook Lite are displayed in low resolution on the timeline and when you tap to open,  you can see it in the original quality.  Features like automatic video playback are not included in this version of the app.  As you use the app, you’ll notice a few other changes that Facebook have made to give you just what you need saving you from unnecessary data usage.

The design of Facebook Lite is different from the main Facebook app. They actually look the same at first glance but you will experience some differences when using the app or stare at it for a few seconds. The status update feature is different.

You have to tap through all the menus unlike the Facebook app where you could slide from right to left and vise versa.  In the notifications, Facebook lite will not show you profile pictures next to every notification.

Such design changes are meant to reduce unnecessary data usage and memory but at the end of the day,  they will get the job done.  Facebook will still have all its functionality.

The Facebook Lite app runs fairly smoothly on most low end and high end devices and in poor internet connections.  All the important features are working.  They will not work as well as the main app they they work. Your notifications will arrive on time,  you can like and comment on posts just like you would on the main Facebook app. You can access your account settings and do major security changes from this light weigh app.

The Facebook Lite app is mostly recognized for its small size and minimalist design. This in turn leads to  low RAM and processor usage on your deice and ultimately low battery consumption compared to the main Facebook for Android app.  It will use less system resources than accessing Facebook from your browser.

Facebook have done a great job with this one. Compressing social app like Facebook to 1.1 takes a lot of professionalism and vision.  For the concept I’ll give 9/10

The app performs most of its functions well. Although some users have complains which you can check out in the reviews. You should definitely try it. Whether your can run the main app or not,  give Facebook lite a try. You might be surprised.

Facebook is aware that some phones will not be able to download this app from the Play store.  So they have included the APK file download link on this page.

This Facebook Lite app is not available for iOS.  Something Facebook has not commented about. They probably don’t think iPhones are low end smartphones.