Skip to content
Posted by Muniu May 19, 2018 under Review

Oneplus 6 is the first flagship of 2018 from the company that has, since coming on board, boasted to be the ‘flagship Killer’.  Since their first phone, the Oneplus One, the Chinese company has often delivered high end specifications for a less than expected price. 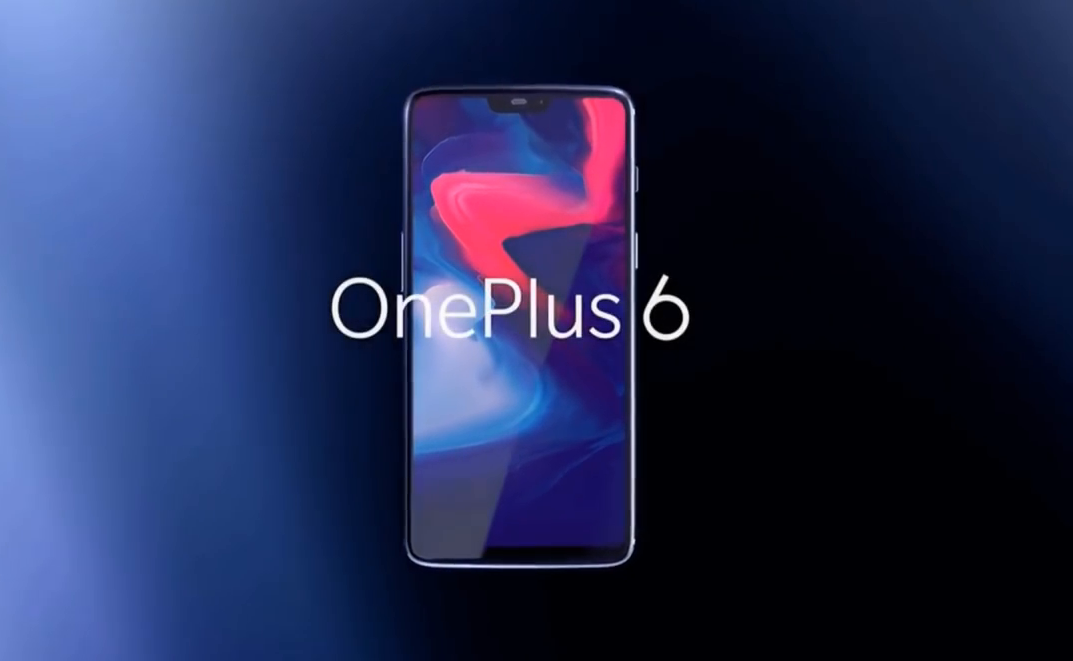 In 2018, Oneplus have stuck to their guns in delivering a quality smartphone at almost half the price other phones with similar specifications would go for. One plus 6 has all the marks of a top tier smartphone, at least on paper. Specifications and Design to blow your mind away.

This has to be the biggest change we have seen, at least when compared to Oneplus 5T. Certainly all the talk is around the changes that have been introduced by Oneplus to make the phone a true 2018 flagship. With dual cameras at the back with vertical orientation, glass back and a notch!

Like I mentioned in my Oneplus Impressions video, the smartphone looks very “2018”. The size of the phone stays the same as it was in the 5T but the display has been stretched out both at the top and the bottom.  At the top the display goes all the way up to the corners except ofcourse the Notch area which I’ll get back to in a while.

At the bottom there is a small bezel. Oneplus have rally tried to shrink it as much as they could but they couldn’t make it go away completely.  The SEO actually explained that they still don’t have the Technology required to curve Oled panels at the bottom of the phone that would allow that bottom chin to disappear like the one in iPhone X. So there is a small chin at the bottom, which I honestly don’t mind. So it’s a 83.8% screen to body ratio.

In the stretched out display area, sits a 19:9 aspect ratio, 6.28″ Optical Oled display under a Corning Gorilla Glass 5. With up to 401 pixel density which is very impressive. Colors are obviously bright and popping. Blacks are pitch black as usual with these Oled panels. The visual experience is top notch! (pun intended) Right up there with iPhone x and Samsung Galaxy S9.

At the back of the phone,  it’s the traditional curved Oneplus style but this time it’s an all glass back. This is conforming to the expected 2018 flagship standards.  It also makes it,  officially, the most breakable Oneplus smartphone out there. Oneplus is aware of this and have packed enough cases in the smartphones packaging. This will be the most ‘cased’ Oneplus phone of all time.

You would think that with a glass back,  it’s pretty obvious that this phone has wireless charging. Well,  it’s not so obvious any more. Oneplus 6 doesn’t have wireless charging. I personally don’t think it’s a bog deal to me anyway!

This flagship comes in three colors. Mirror black which is a very black and very shiny back especially since the back is glass. Different companies have different names for the color.  Some call it glossy black,  some call it piano black;  it’s more or less the same thing. There’s also a midnight black which is basically a matte black finish. For me the best looking of them all.  Then lastly, Silk White. This one has a soft white touch to it.  It also has gold-ish accents around the frame.

The fingerprint sensor is at the back of the phone below the dual vertical camera system and the LED flash. There is no better place Oneplus could have put the reader. And it’s really fast! It’s slightly more oval and smaller than the one in OnePlus 5T but it still works well.  Can’t miss it!

It’s 2018 and the notch is here with us. Brace yourself because you will see many other smartphones in the next 6 months with a notch at the top. Oneplus 6 has a notch that houses the front facing camera,  the earpiece and a couple of sensors. The notch is smaller that what we saw on iPhone X but slightly bigger than the one in Huawei p20 Pro for instance. I don’t know what your notch reservations are but there is a feature in the Oneplus 6’s settings to turn off the notch. When you activate this feature the display ignores the notch and offers a flat edge at the top. The battery icon and signal meters will however remain in the notch area. It looks really good.

The Oneplus 6 is really winning in the specs department. With the Snapdragon 845 chip, it’s about as good as it gets in terms of speed and power. This is the processor in Samsung Galaxy s9,  a $800 flagship.  So we expect proper gaming, multi tasking and speed in general especially because it also has 8GB RAM.

Gamers will love this! Oneplus 6 Adreno graphics processing unit is s step up from the last flagship. So your games will be more vivid and high frame rates. No more lagging and frame loss when playing games is what we all hope for. Even with the graphic intensive applications and games.

In the internal memory department,  there is good news too.  The smalest is a 64GB variant(with 6GB RAM),  then you have the 128GB variant with 8GB RAM and another one with 256GB and 8GB RAM.

Those are ridiculously high end specifications for a smartphone that starts at around $529.  Seriously.  They however have to be tested for real works performance before we can make our final judgement on this phone. But it’s very promising. I can’t help myself from immature excitement!

Oneplus also maintained the 3.5mm headphone jack. I still can’t believe that’s a thing to talk about but it’s 2018. It’s at the bottom of the phone together with the USB type C port and the downward facing speaker.

Unfortunately there is no second speaker in the earpiece section for that stereo sound but we’ll see how the single speaker fairs in the full review.

At the back of Oneplus 6’s glass back, sits two cameras in a vertical orientation. The upper one is a 16MP sensor with f/1.7 aperture enhanced with Optical image stabilization. The secondary camera is a 20MP sensor,  a;so with f/1.7 aperture. I’m not sure how the cameras are set up to work together especially because both of them have the same focal length. So you can’t really call one a telephoto or a wide angle. Oneplus mantioned they might be pushing bokhe capabilities in a software update.

The whole camera situation is a little confusing to me. But you will have the full details in the full review that will be coming up as soon as I get my hands on this device.  There is also a dual LED flash below the dual camera set up.

These cameras are said to be capable of shooting video in 4k upto 60fp and slowmo videos upto 480fps in 720p. It will be exctiing to put that to the test.

At the front, inside that notch, is the front facing camera. a 16MP sensor,  f/2.0 aperture lens enhanced with Electronic Image stabilization. Also with Auto HDR and can shoot videos in 1080p.

The Oneplus is still running Oxygen OS on top of Android Oreo 8.1 But it was mentioned in the launch event that they will be immediately up gradable to Android P. Oxygen OS has always been one of my favorite skins on top of Android because it’s so close to stock Android and updates come very quickly.  That’s a good sign that Oneplus didn’t overdo the skin.

The One plus 6 battery is a 3330 mAH Lithium Iron non removable battery. I can’t really say much about this battery but if the past is anything to go by, this might be a contender for battery life smartphone of the year. The Oneplus 5T had awesome battery lie.  This is also helped by the Oxygen OS not being too heavy. Also the efficiency of the Snapdragon 845 should play a key role in the improved battery life of this device.

Although I haven’t held the smartphone in my hands, Oneplus 6 promises to be a major flagship killer. It has all the bells and whistles you’d expect from the $1000 smartphones we have been seeing around. And it’s coming in starting at $529.  That’s literally half!

Features like wireless charging and stereo speakers will not hold this phone back from being a success if all the other features live up to the hype. Wit the new gestures and features in Android P set to take advantage of the 6.3″ display and the powerful specs inside, this is bound to be a banger.

I will test this device full as soon as I get my hands on it.  Follow my YouTube channel for the full review! The phones start selling on 22nd May in stores.