Skip to content
Posted by Muniu March 9, 2017 under about

Facebook has been bundling up a few ‘toilet games’ in their messenger app. The most popular Facebook messenger games are, and they are the basketball and football messenger games.

The messenger basketball game was launched in early 2016.  It’s an arcade style game where there’s a basketball and a hoop.  You need to flick the basketball towards the hoop to get points.

To get started, launch the messenger app on your device and send someone the basketball emoji. Then tap on the emoji you just sent and the game will start. 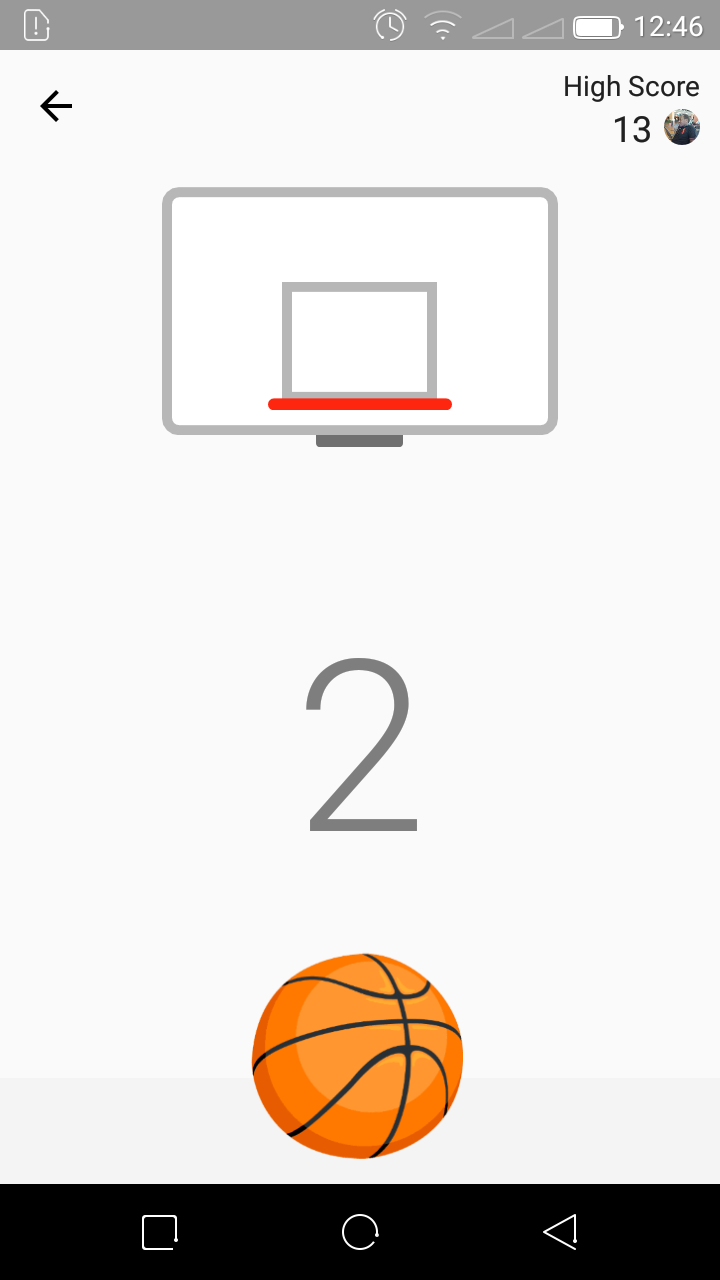 The game gets harder as you continue. The hoop will start moving making it a bit harder.  Then there will be obstacles and other emojis cheering you when you score. Your highest score will be preserved at the top right corner.  My current high score after three attempts is 13

Later in the year,  Facebook added added the messenger soccer game. It starts just the same way as the basketball game starts. First send the soccer emoji to someone. Then tap on the sent emoji and the game will begin.

The soccer game is about juggling the ball by tapping on it before it falls ‘into’ the screen. Every juggle registers a point. This is harder to play than the basketball game which makes it more intriguing and challenging.  It took me a couple of attempts just to get 6 points. 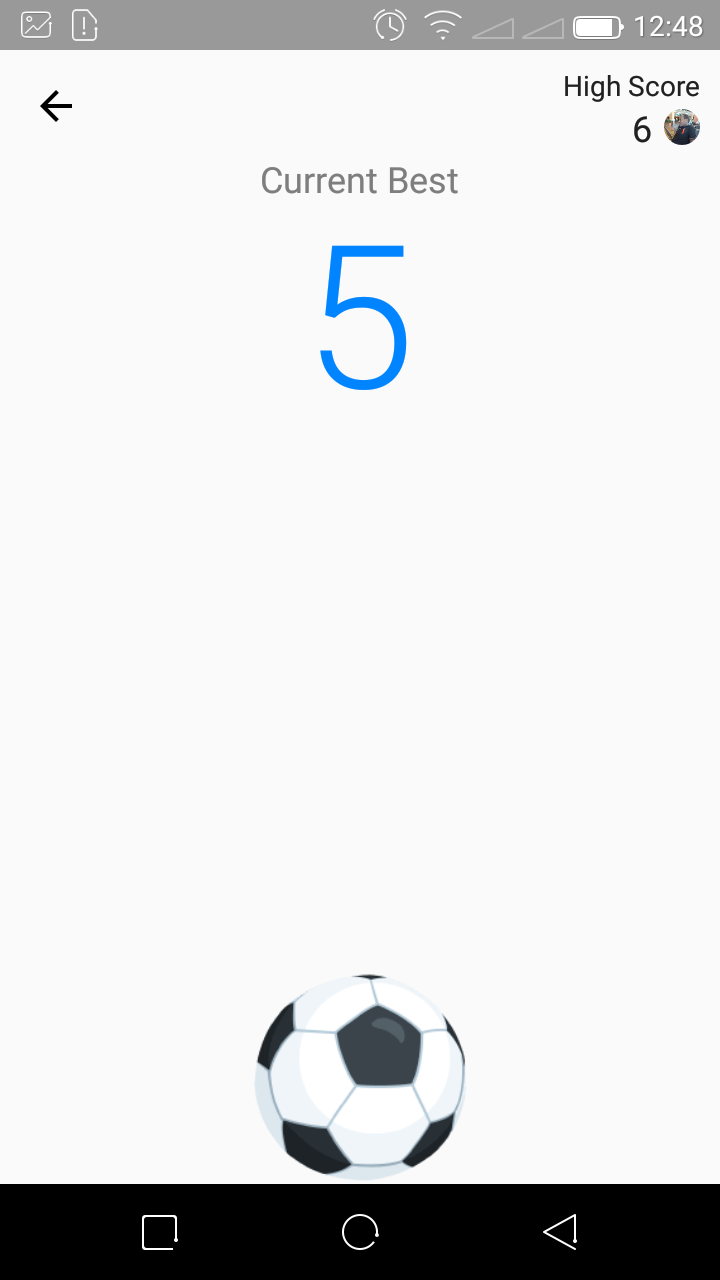