Skip to content
Posted by Muniu January 5, 2018 under how to

There is a huge catalog of software in the Mac app store that you can use to do almost anything. But it’s also possible to find yourself needing an application or program that is only supported on Windows and there is no Mac variant.

If for instance you want to play a Windows game, you can only play it on Windows operating system. There might be a Mac alternative but sometimes you just want the exact Windows program for one reason or another.

There are different ways you can install and use Windows programs on your Mac. I’ll go through the methods: 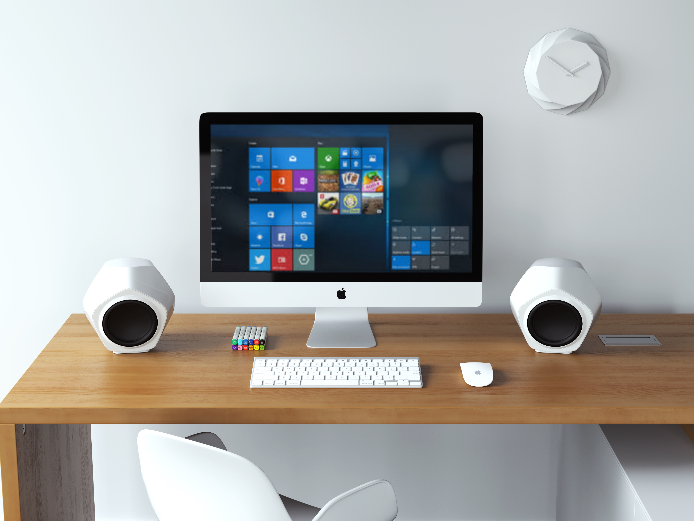 Use a Virtual Machine:

VirtualBox for Mac is a good example of a free virtual machine software. Once installed, you can install Windows on it by following the instructions and then you can use the Windows software you want.

Parallels and VMware Fusion are better alternatives but you’ll have to pay for them. They however have a 30 day trial period which you can use to see of it’s worth your buck.

The problem with virtual machines is that they don’t give you the best performance with the Windows apps. 3D rendering is poor especially when using VirtualBox for Mac.

Boot Camp comes with your Mac and lets you install Microsoft Windows. The bootcamp utility is already on your Mac. It lets you install Windows side by side with Mac OS on your Mac. So when you boot up your Mac, you’ll have to choose between Widows and Mac OS. You can’t use both at the same time and you’ll have to restart the Mac to switch between the two operating systems.

When Windows is installed, you can install the programs you want to use. With this method,  you’ll get good performance of the Windows programs because the operating system takes full advantage of the Mac’s specs.

The only downside is that you cannot run Mac and Windows programs side by side.