Most modern smartphones and wireless enabled laptops have the ability to create an internet Hotspot to share internet connectivity with other devices like laptops and tablets.

Almost all Android phones have the ability to share internet connection as a hotspot. iPhones were a bit late to bring this feature on board but now they all have the ability. You could either use the USB cable for sharing internet through a cable or use Wireless Hotspot. It really depends on the situation. And this also works for dedicated hotspot devices.

How To Make Wired Hotspot Faster:

The fastest way to share hotspot is through USB tethering. This is because the data is carried through a cable and there is no interference at all in the data transmission. USB tethering will work even on computers with no Wireless hardware. The only issue is that it can only share to one computer at a time.

But to ensure it’s fast:

Make sure you place the phone in a place where it can receive full service from the provider. 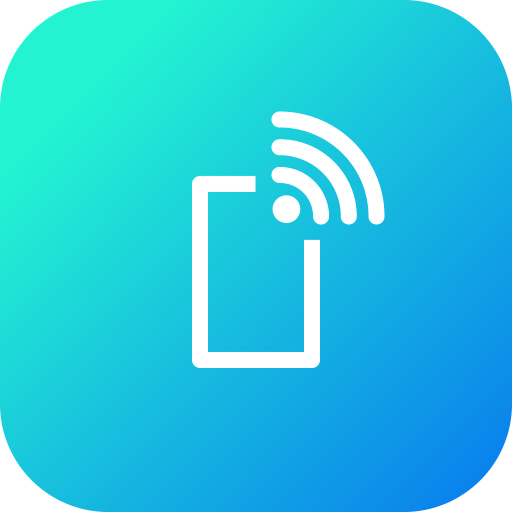 How To Make Wireless Hotspot Faster

Despite USB tethering being faster, wireless tethering(hotspot) is more popular. This is because a wireless hotspot can be used by several devices at the same time, and it’s easy to set up because there are no cables involved. But there are also things you can do to make Wireless hotspot faster.

Ensure the battery has sufficient charge. This is important so the the hotspot device does not automatically start regulating energy which might cause it to switch to 3G or even 2G which is painfully slow.

Make sure you’re using the latest edition of your Simcard.  For instance if your provider supports 4G or 5G make sure your SIM card is compatible with the fastest internet. This will ensure the highest speeds possible are shared on the hotspot.

Place your hotspot device at an elevated place where it received maximum signal strength from your service provider. That way the phone will get maximum speeds at all time.

Disconnect devices not being used. Wireless hotspot can connect to multiple devices at the same time. To ensure maximum bandwidth and speeds to the device you’re using, makes sure any device that’s not being used is disconnected.

Ensure there’s a direct line of sight between the hotspot device and the laptop or device you’re hotspotting to. Obstacles like walls slow down wireless internet speed.

Also Read:  How To Turn Your Windows PC Into A Wifi Hotspot