Skip to content
Posted by Edward Mung'ure September 21, 2019 under explained

Have you ever asked yourself whether it is possible for iOS operating system run in an Android phone? Well yes it is possible; with a little technicality. What will be required is just a suitable iOS emulator and you are good to go.

An emulator is a piece of software that allows you to run a different OS virtually. You can install an iOS emulator software on your Android device/smartphone.

There are several iOS emulators you can install on your Android phone. The best ones don’t require you to root your phone because that always puts your phone at risk. 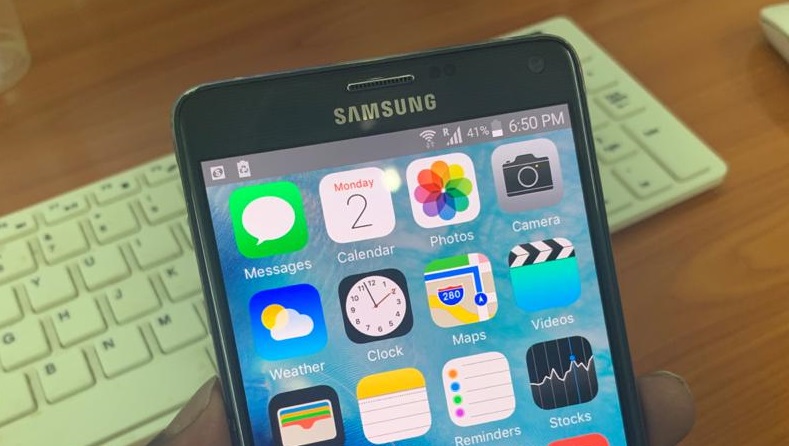 Also, for obvious reasons, most of these emulators are not readily available on the Play store. So you have to weak the settings to allow your smartphone to install third party Android applications.

Cider Emulator is probably the best iOS emulator for android. It runs smoothly in your phone. It install iOS applications without problems and no delays or freezing.

No need of iOS launchers.

No data loss once you install or uninstall.

No restrictions once you downloaded iOS apps.

Does not require a lot of disk space.

Does not require a lot of space to run.

iEmu Emulator is another iOS emulator for Android phones.

Compatible with almost any Android smartphone.

No data loss once you install or uninstall this application.

It is small in size.

Has an excellent interface.

This is actually a website that is regarded as an Android iOS emulator.  To access it, open Appetize Emulator  then start using the available iOS app.

It is easily free and available in the internet

Works on any type of device.

It is a webpage hence requires no installation.

It may lag sometimes due to slow connection.

Also read: How To Take A Screenshot Using An iPad