Skip to content
Posted by Muniu January 21, 2019 under Mac

The Netflix offline feature has proved to be a very popular feature for the online streaming enthusiasts. The feature has been made available on their app on all platforms that the app is available including the Amazon tablet.

While iOS,  Windows 10 and android users are making use of the Netflix Offline feature, the Mac OS fraternity is left out. In fact there is no Mac app for Netflix and this is the root of the problem. Netflix has based this feature around the apps.

If you have a Mac book, you can’t watch Netflix online but if you ghave a Windows 10 laptop, you can! Seems unfair, right? Well, as usual on this website, we have a workaround for your problem. It’s anything but a straight forward solution but it gets the job done; You’ll watch Netflix offline on your Mac. 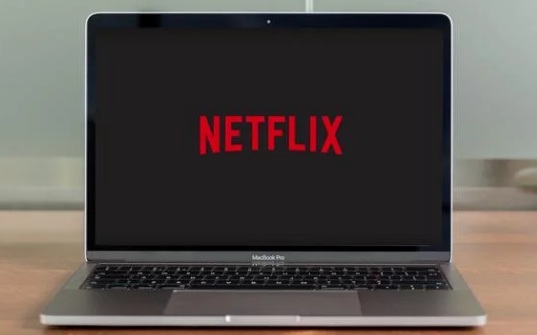 I’ve seen blogs talking abut using a screen recorder or screen capturing tools to record the show.  The problem with this method is,  first,  you’ll get poor sound quality and then you’ll have to wait for the whole show to play while recording,  so that you can watch it later again, offline. I’m sorry,  that doesn’t sound smart.

How To Watch Netflix Shows Offline On a Mac:

If you have a Mac, chances are you have an iPhone, an iPad or an iPod. All these devices allow you to download Netflix shows for offline consumption. With the show already downloaded on your iOS device,  you can use Airplay to stream (cast) the show onto your Mac computer.

Since these are both Apple products,  they work seamlessly together. The only downside is that you have to create a Local area Network with either your phone or your Mac which takes a toll on battery life. Otherwise it works fine and Netflix supports Airplay.

Since Windows 10 has the Netflix app which allows you to download Netflix shows for offline viewing, and you already know you can install Windows on your Mac if you wanted to, then you already know how to watch Netflix offline with your Mac.

Install Windows 10 on your Mac using the virtual machine or apple’s boot camp,  then in the Windows 10 environment,  you can install the Netflix app  use it to download Netflix shows for offline consumption.

All these solutions will allow you to watch Netflix offline on Mac. They are not exactly the most straightforward ways to do it but they are good workarounds.  Definitely much better and more practical than using a screen recorder tool.