Skip to content
Posted by Muniu June 5, 2019 under explained

So at WWDC 2019, Apple announced the biggest update to the iPad in many years. While iPhones will be upgrading to iOS13, iPads will be getting an new revamped ‘iPad-only’  operating system.  It’s called iPadOS.

This is obviously in response to criticism from the public about how powerful the iPad has become physically but lacked the software to take advantage of all that raw power.

Well, Apple has a solution for that with iPadOS. This OS will bring a new desktop like home screen to the iPad, more widgets and app switching similar to Macs and Windows desktops.

iPadOs will have a Files app like the one in Macs and users will be able to plug in external storage devices like thumb drives and external hard drives. 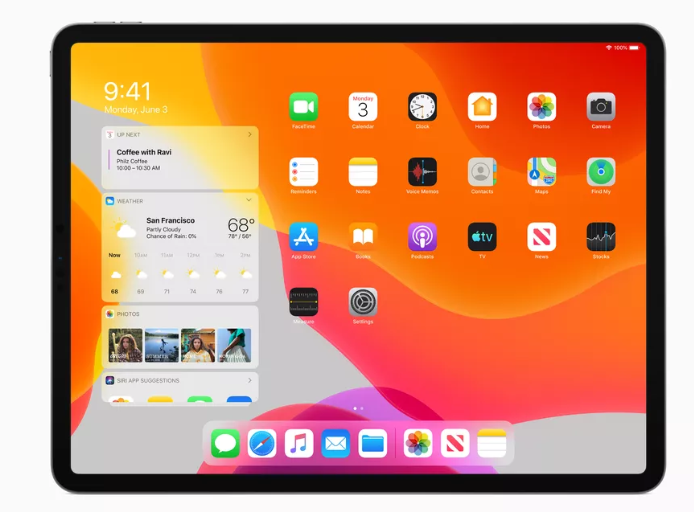 The safari browser for iPadOS will also be a full desktop browser with a download manager and capabilities of Safari on a Mac. Basically they are trying to tun the iPad into a touch screen tablet-computer;if that even makes sense.