According to a Patent application that amazon filed some time back, you might soon be able to pick up your amazon purchase from a public bus.

Amazon has been hard at work widening the delivery options so that they are able to deliver as many packages as possible to as many people as possible. We’ve already seen the possibility of drones and Amazon Key, and it seems this bus system should have come earlier.

The idea is for Amazon to create a delivery system in which public buses include storage compartments to hold packages. These packages will then be moved by bus to the recipients locations. The packages will have GPS tagging so that their owners can see real time location of their packages. 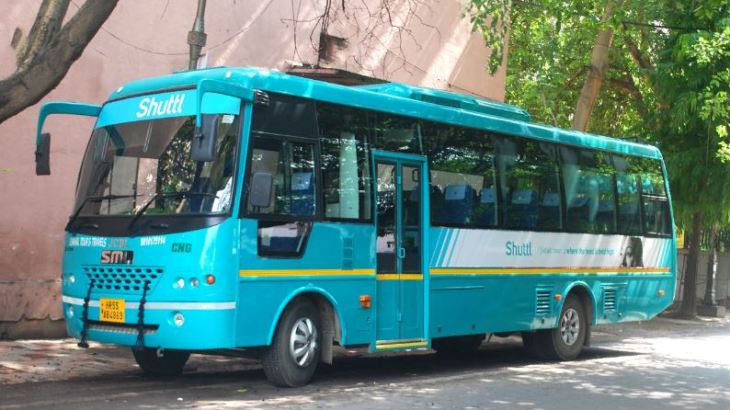 Owners will also be notified when the bus carrying their packages are nearby so that they can collect them at the bus station.

The Amazon patent also says that this system could also be used for deliveries in rural regions where carriers are “rare or prohibitively expensive.” And the good news is, it will start with Amazon prime members and trickle down to the others;  so that even if you cancel amazon Prime, you’ll still get your goods no matter where you are!

Get the full details of the patent here: